Joel Staaf Hästö is a swedish indie game programmer that worked for some well known games such as Brothers: A Tale of Two Sons, the Syndicate 2012 reboot or Magicka: Wizard Wars before becoming a solo indie game developer and founding Clifftop Games studio.
Kathy Rain was his very first game developed on his own, a classic story driven point and click adventure that was released in 2016. El BloJ had the pleasure to ask him some questions about that game and future projects that he kindly answered. We thank him for taking some time to do that. 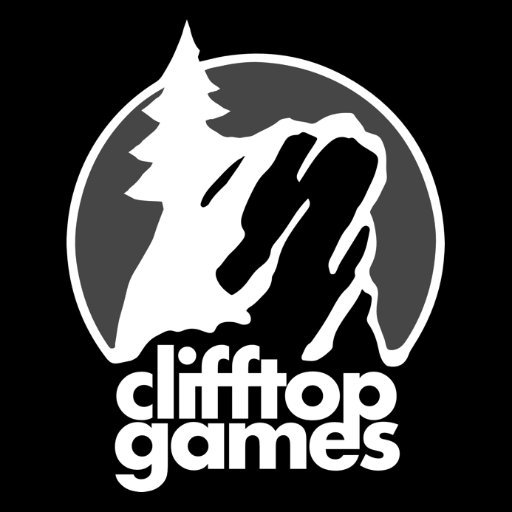